VisitScotland and the Scottish Government had designated 2009 as Scotland’s first ‘Year of Homecoming’ – to commemorate and celebrate the 200th anniversary of the birth of Robert Burns, Scotland’s world famous poet. Whilst the promotion was an invitation for those outside Scotland to visit and enjoy a year of hundreds of events and festivals, there was also a need to excite Scots to enjoy what Scotland had to offer the holidaymaker. The Union were briefed to create a campaign to speak to both domestic and international audiences to raise the profile of the Homecoming. The TV commercial featured a range of famous Scots, singing Dougie MacLean’s ‘Caledonia’; plus press and outdoor advertising showcasing the best of Scotland. The campaign exceeded its objectives – with awareness of Homecoming tripling and press coverage boosted as a result of the celebrity endorsement. 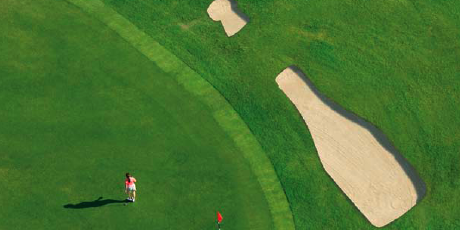 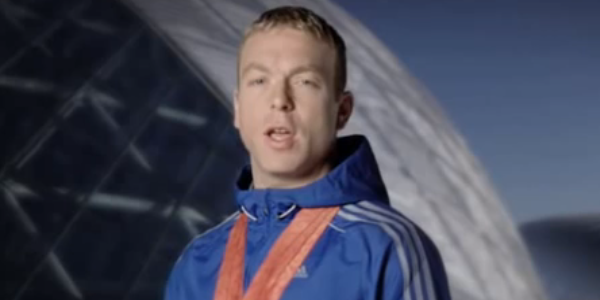