The Union were tasked with re-branding Scotland, firmly repositioning our nation as a dynamic, innovative and inclusive country. We may be small, but we have big ambitions. The vision is to drive economic growth; through tourism, inward investment, enterprise and education.

This was collaboration ‘first’ for VisitScotland, Scottish Government, Scottish Development International and Universities Scotland. (The project was also a collaboration between three agencies.) Through a meticulous digital media strategy and compelling and emotive video content, we presented Scotland as where it’s at – via the amazing stories of our talented people. We developed multiple films, spanning all walks of life, with the collective ability to represent Scotland’s brand truths. This was presented under the #ScotlandIsNow theme, communicating the vitality and immediacy of the changes in Scotland today. 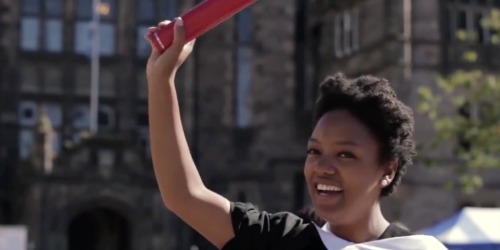 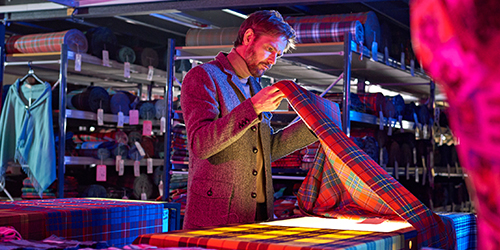 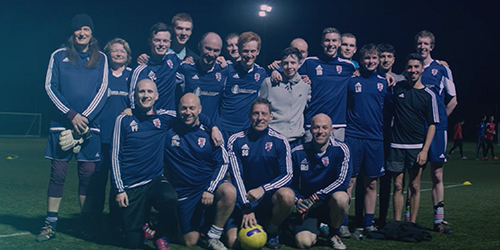 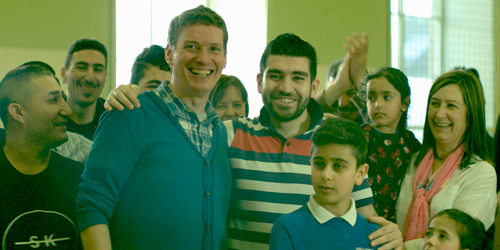 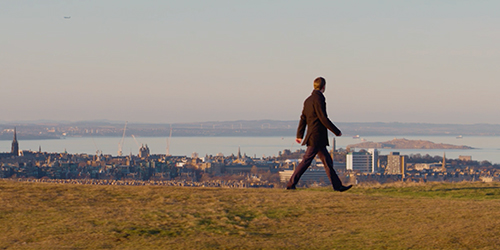 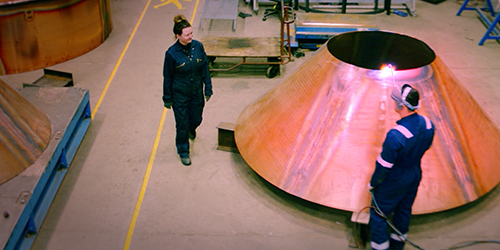 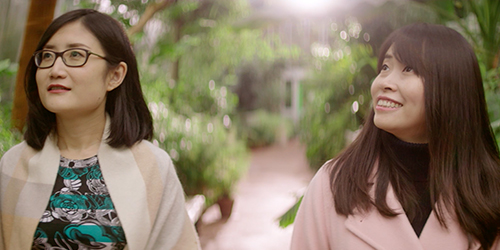 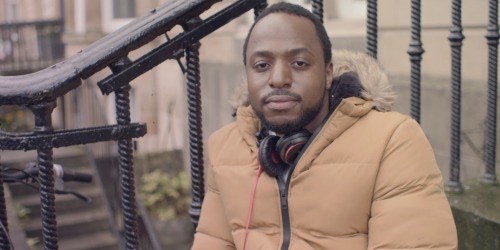