Enable is Scotland’s leading mental health charity. The Union was asked to create a campaign to run on poster sites on trains which had been donated by ScotRail. Given the relatively low exposure, the client asked us to try and create a debate and PR coverage around the subject of support for mental health charities to capitalise on the opportunity. Our research showed that mental health charities struggle to raise funds for their vital work when compared with animal charities – which led to the campaign theme. The posters immediately caused a huge debate and were covered globally on the BBC News. Not everyone was pleased – but the client was delighted. 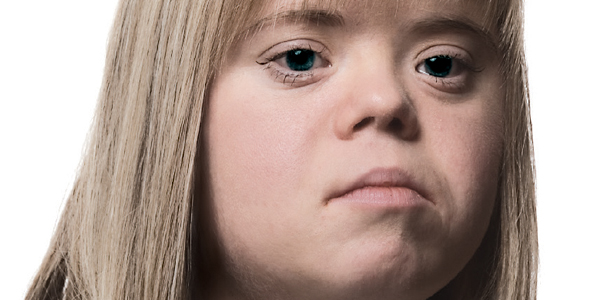 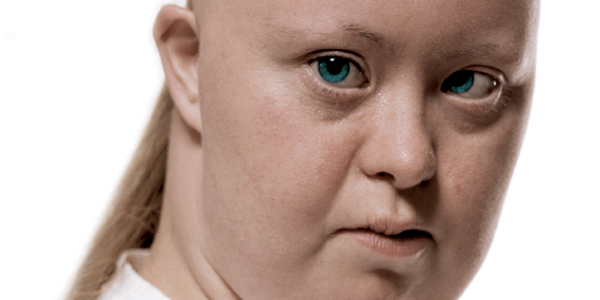 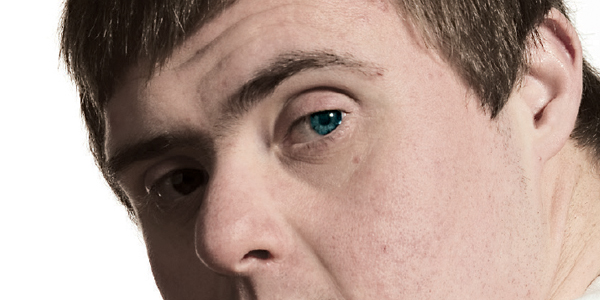