The Union developed all the road safety advertising and publicity for the Scottish Government and Road Safety Scotland for many years – a period which saw considerable changes in legislation. Key areas of focus were education and information around drink drive, safety on rural roads especially amongst younger drivers) and enforcement of set belt laws. The Union’s work not only won numerous creative and effectiveness awards, but also included some notable ‘firsts’. For example, the first Scottish Government advertising within X-Box games; and a dramatic ‘live’ interactive cinema commercial. Ultimately what matters is the roads being safer in Scotland; and reductions in accidents, injuries and fatalities. The period the agency was responsible for the public information saw some considerable improvements in many areas – which demonstrates the key role communications can have in changing behaviours. 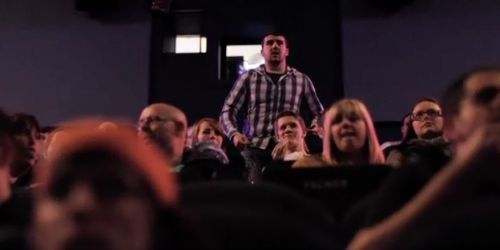 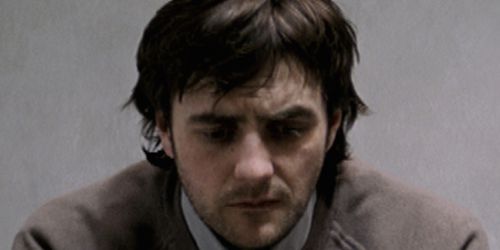 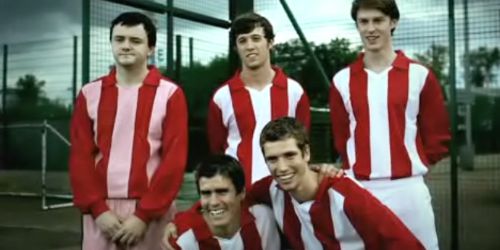 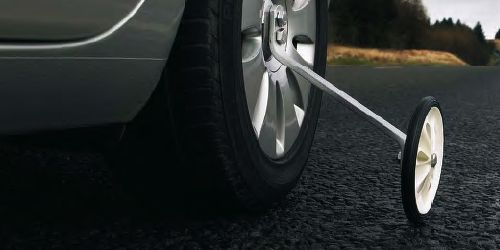 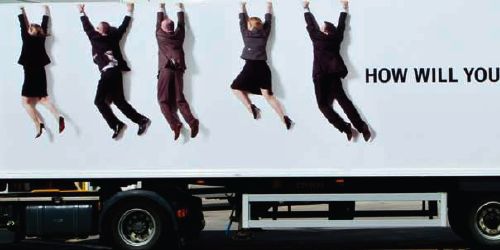 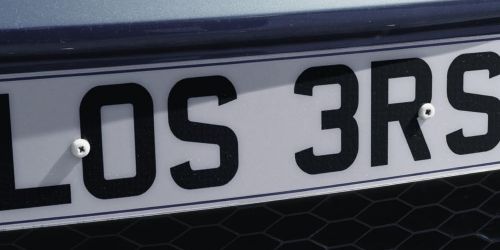 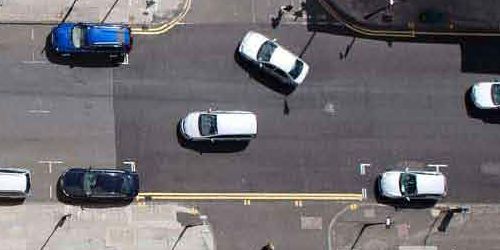 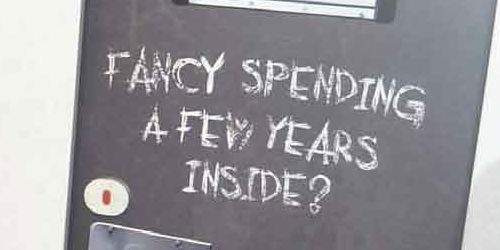 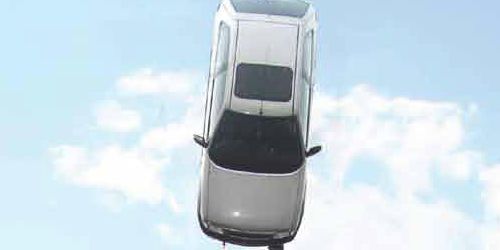 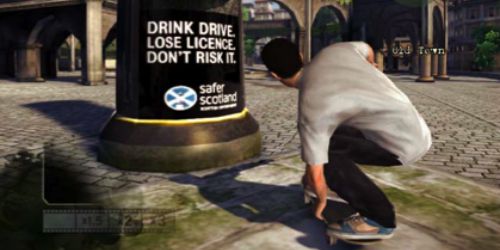 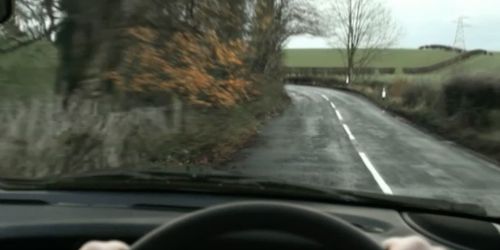 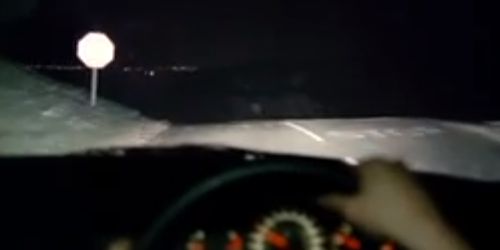