In 2008 around 700 people in Scotland were waiting for an organ transplant as there was a chronic shortage of suitable donors. The reason? Over 70% of Scots had not signed the Organ Donor Register. So the Scottish Government briefed The Union to develop a new campaign to encourage Scots to sign up. We tested TV as the lead media for the first time – with the ‘Kill Jill’ concept – supported by press, outdoor and field marketing through Union Connect. The campaign worked beyond expectations, with a +242% uplift in response. An at the 2010 Marketing Star Awards the campaign also won the Gold Award in the advertising category. 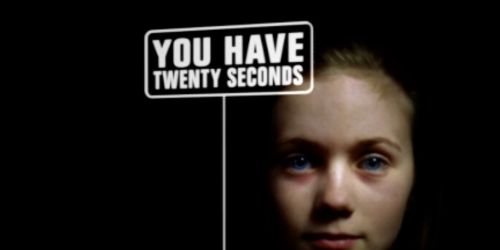 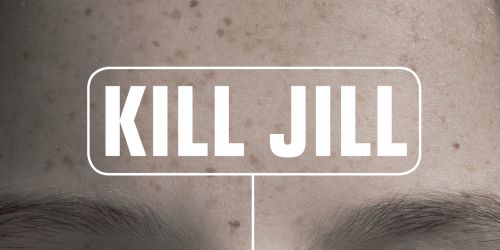 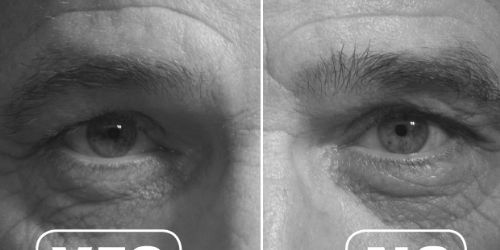 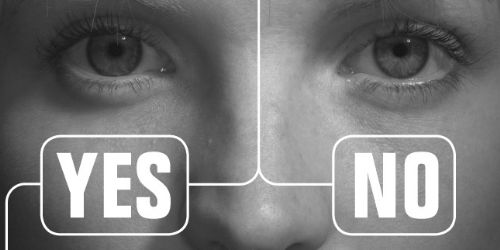 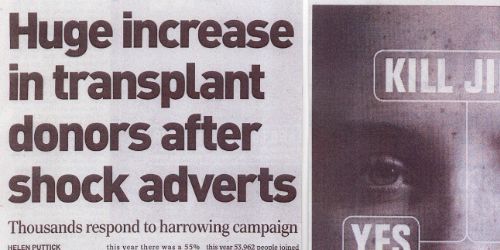 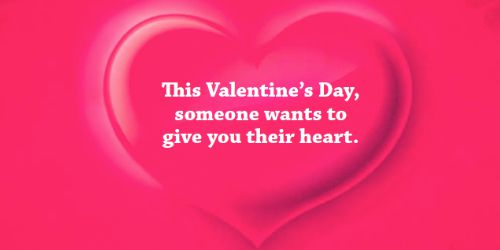